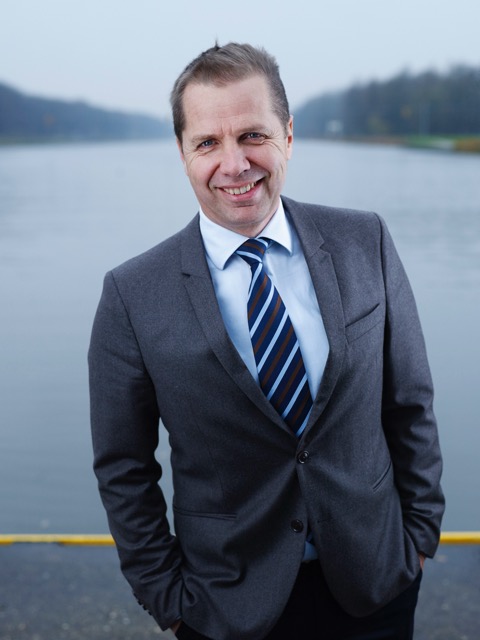 There will also be a lot happening in and around Gemini in 2016. This will be yet another important year! The foundations have been laid and the impressive turbines will be installed in the coming months. We will keep you informed regarding the construction of the Netherlands’ largest offshore wind park via four newsletters and digital magazines. This will be the new showpiece of the Netherlands; a country whose identity and history has been connected with wind energy for centuries.

WHAT’S HAPPENING IN THE WORLD

Putting their heads together 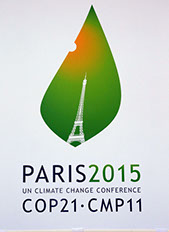 Paris had hardly recovered from the attacks before two big international events were on the agenda. First was EWEA, the European trade fair for wind energy, followed by the UN climate change summit for world leaders. The conclusion was already clear in advance: to combat further global warming, energy supply needs to take a radically different form. Gemini is contributing to this.

The focus of the 21st annual climate change conference in Paris was our planet’s future for future generations. The intention was to achieve a new climate agreement that is to start in 2020. The current agreement, the protocol agreed in Kyoto, ends in that year. A first step has already been taken in Europe by the European Parliament. They agreed a resolution about the climate change summit, stating that Europe will contribute by reducing greenhouse gas emissions by 40 percent by 2030. The European Parliament also aims to have 30 percent of energy generated from sustainable energy sources by 2030.

At the time our newsletter went to press, the text of the Paris agreement was just available. 195 countries committed themselves to this historic agreement and will get to work, the Gemini offshore wind park will be making a substantial contribution towards realising these. The offshore wind park will generate renewable electricity for 1.5 million people (some 10 percent of the Dutch population) while reducing CO₂ emissions by 1.25 million tons per year. This enables Gemini to play a key role in accomplishing the objectives set in the Dutch Energy Agreement (Nederlandse Energieakkoord), which aims to increase the proportion of sustainable (renewable) energy to 16 percent by 2023. 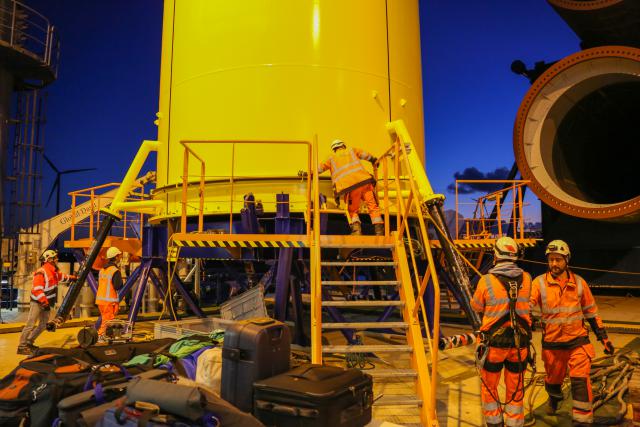 Highlights of a special year 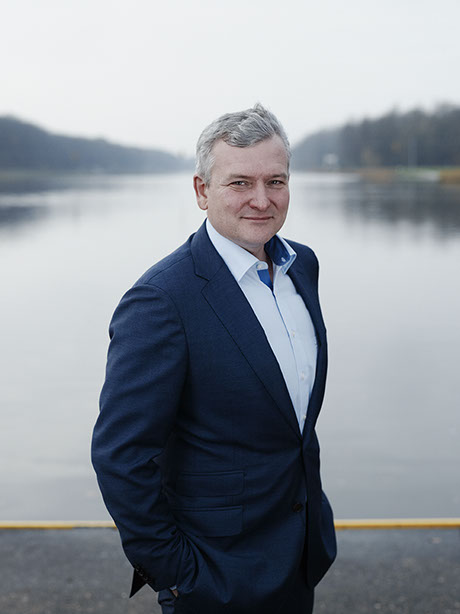 An interview about the world’s

The following Living on Wind magazine will appear in the first quarter of 2016. Filled with news on progress regarding the construction of the Gemini offshore wind park. What happened in the winter months?Plus interviews, background information and much more.

Gemini offshore wind park will generate unparalleled amounts of power. But how does all that electricity reach the shore? This is achieved through two export cables. Joint length: some 200 kilometres.

In the next edition

The wind park at a glance

To Living on Wind

Click [here] to pin Living on Wind as favourite website on your smartphone or tablet’s home screen.

Do you want to stay informed about Gemini? Subscribe to our newsletter here.